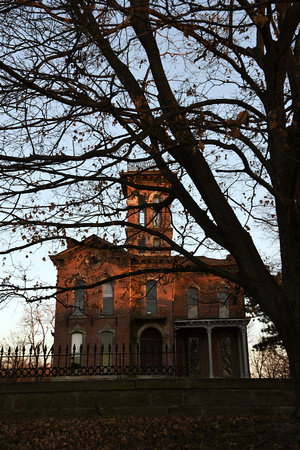 The problem with this task, is that it's an every week thing.  So when I do things like go to Sauer Castle for the first time, well it's shoot and hope for the best.  Normally I would have scouted more, and waited for the proper weather (in this case clouds would have been nice).   There was also a fence in the way, so I could have brought a ladder to see over the fence, but it is what it is.  This is a beautiful Italian style house, that has unfortunately sat abandoned for 30 years.  The sun sank in the sky shortly after this, and I moved on to Union Station.  But it was apparently not my night, as I got reprimanded there because I was talking photos while using a tripod.  Tripods are apparently illegal there.  Anyways, I got these before they got mad. 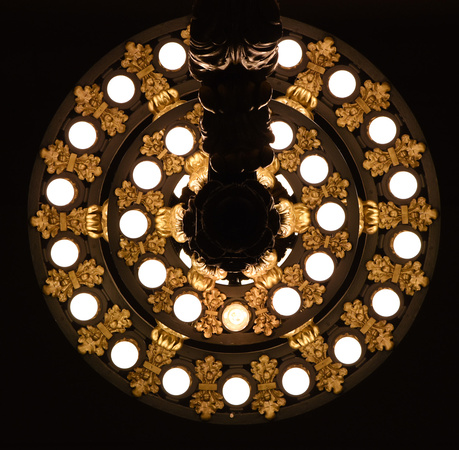